Mayor Mosby officially introduced Mr. William to all staff and Councillors during special meetings held on 7 March 2022, the first day for Mr William in the role.

Mayor Mosby thanked staff for choosing TSIRC to be their employer of choice, for keeping the wheels of TSIRC moving and for ensuring critical services remained operational throughout the global pandemic. He also acknowledged the special efforts of Hollie Faithfull, Ilario Sabatino, David Baldwin & Dawson Sailor who recently acted in the position of CEO. Mayor Mosby said, “This is a difficult but critical role in Local Government. Our Council could not function without a CEO and to those of you who have stepped up and taken up this role, I thank you for your service.”

Mr. William brings with him extensive and diverse experience as a leader. He has held Senior Executive Officer positions in the Public Sector with specialisation in Economic Development Policy and Program Implementation in Aboriginal and Torres Strait Islander Affairs. He is also a highly experienced strategy and management consultant with commercial risk advisory experience in public and privately funded projects for Aboriginal and Torres Strait Islander communities.

Before coming to TSIRC, Mr. William was working with the National Indigenous Australians Agency as Chief Advisor, Major Economic Initiatives Strategy Branch. He has also held roles in top global consulting firms, where he has worked with clients from various industries and sectors including government, coal seam gas, resources, tourism, health and education. 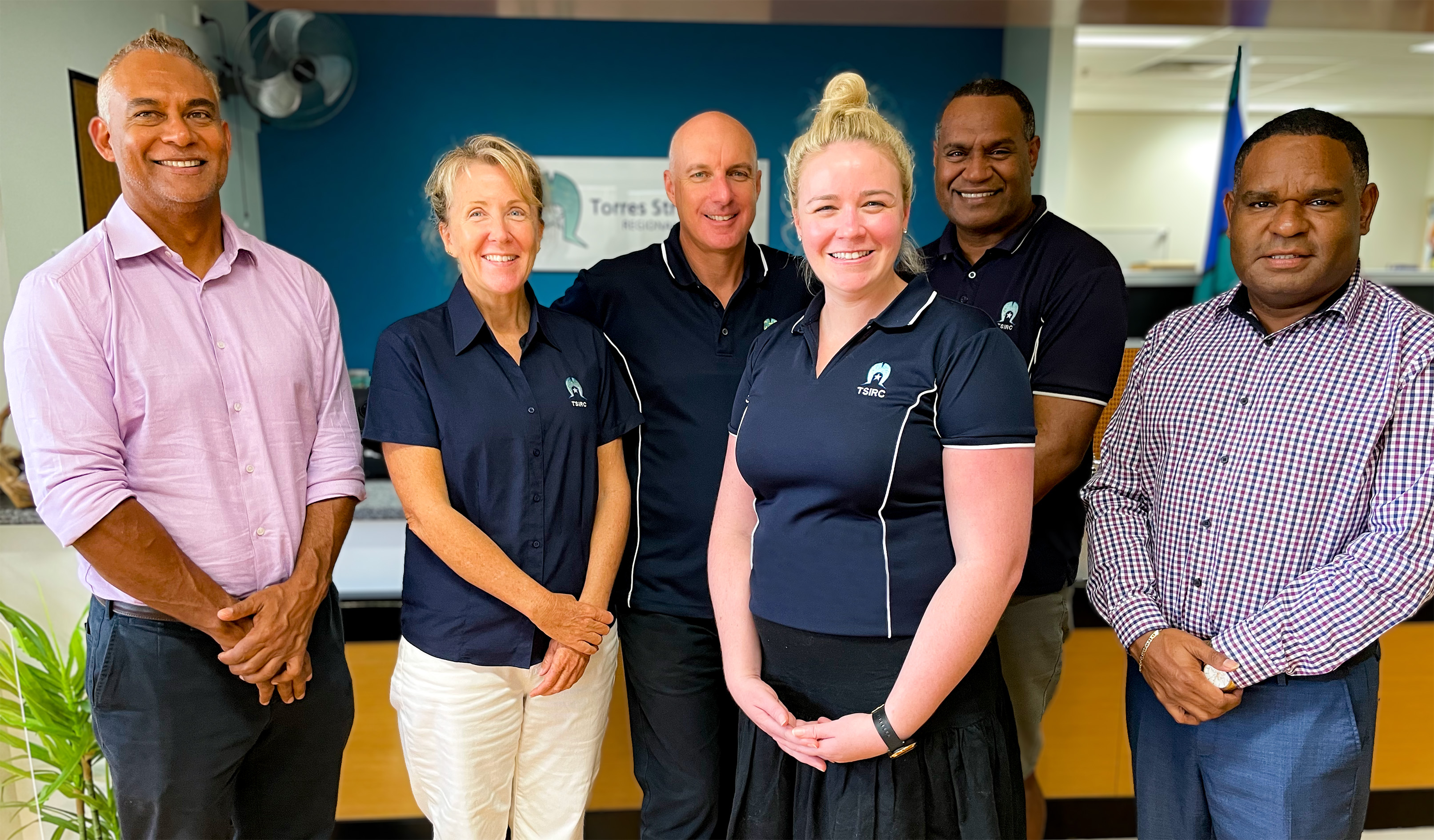